Snow… I guess not. 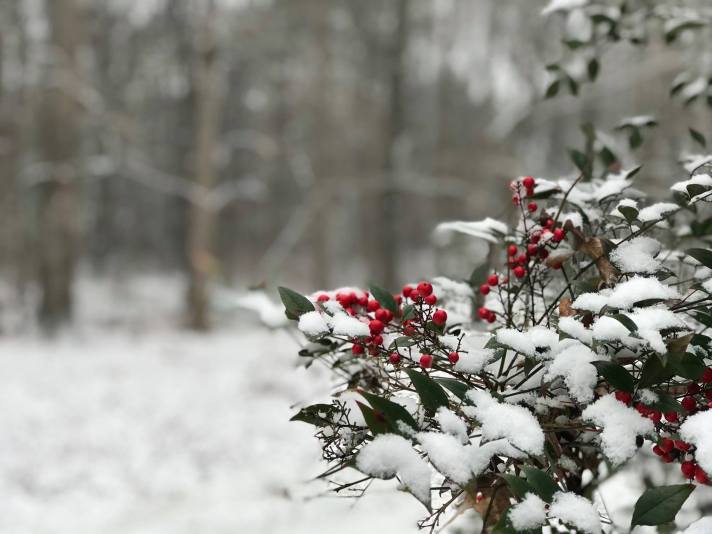 We didn’t get any snow. It was plenty wet but not quite cold enough. Of course, as far as Sunday morning worship attendance is concerned, cold and wet is better than cold and snow. If we could just figure out how to make it snow on Sunday afternoon or evening and then through the day Monday.

The weatherman didn’t promise snow for our area. He didn’t even hint that it might snow in Greene County, Georgia. The projection map showed snow in north Georgia, parts of South Carolina, and some pretty heavy snow in North Carolina. But when you live just below the blue coloring on the state map, you hold onto just a little hope that you might wake up in the morning to a gentle snow fall on an already white lawn.

I’ve lived here long enough to learn to live with the disappointment… but I still peek through the blinds on those occasional mornings when snow is expected anywhere nearby.

Hope… Sometimes our hope is based merely on wishing. The wishes, on rare occasion, may come true, but mostly that kind of hope is met with disappointment. There is a hope, however, that is based on something more true and trustworthy than merely wishing. We can put our hope in a God who is faithful to fulfill His promises.

As we draw near to Christmas, we are reminded of the hope that lived in the hearts of many Jewish people as they looked forward to the coming of Messiah – a hope that was fulfilled in Jesus. We see this hope in Simeon and Anna (Luke 2)-

22 And when the time came for their purification according to the Law of Moses, they brought him up to Jerusalem to present him to the Lord 23 (as it is written in the Law of the Lord, “Every male who first opens the womb shall be called holy to the Lord”) 24 and to offer a sacrifice according to what is said in the Law of the Lord, “a pair of turtledoves, or two young pigeons.” 25 Now there was a man in Jerusalem, whose name was Simeon, and this man was righteous and devout, waiting for the consolation of Israel, and the Holy Spirit was upon him. 26 And it had been revealed to him by the Holy Spirit that he would not see death before he had seen the Lord’s Christ. 27 And he came in the Spirit into the temple, and when the parents brought in the child Jesus, to do for him according to the custom of the Law, 28 he took him up in his arms and blessed God and said,

29 “Lord, now you are letting your servant depart in peace, according to your word;
30 for my eyes have seen your salvation
31 that you have prepared in the presence of all peoples,
32 a light for revelation to the Gentiles, and for glory to your people Israel.”

33 And his father and his mother marveled at what was said about him. 34 And Simeon blessed them and said to Mary his mother, “Behold, this child is appointed for the fall and rising of many in Israel, and for a sign that is opposed 35 (and a sword will pierce through your own soul also), so that thoughts from many hearts may be revealed.”

36 And there was a prophetess, Anna, the daughter of Phanuel, of the tribe of Asher. She was advanced in years, having lived with her husband seven years from when she was a virgin, 37 and then as a widow until she was eighty-four. She did not depart from the temple, worshiping with fasting and prayer night and day. 38 And coming up at that very hour she began to give thanks to God and to speak of him to all who were waiting for the redemption of Jerusalem.

For those who reside in middle and southern Georgia, the hope for snow often ends up as nothing more than gray skies and cold rain. But there is a hope that will not disappoint us. There are promises that are sure and certain.

18 Now the birth of Jesus Christ took place in this way. When his mother Mary had been betrothed to Joseph, before they came together she was found to be with child from the Holy Spirit. 19 And her husband Joseph, being a just man and unwilling to put her to shame, resolved to divorce her quietly. 20 But as he considered these things, behold, an angel of the Lord appeared to him in a dream, saying, “Joseph, son of David, do not fear to take Mary as your wife, for that which is conceived in her is from the Holy Spirit. 21 She will bear a son, and you shall call his name Jesus, for he will save his people from their sins.” 22 All this took place to fulfill what the Lord had spoken by the prophet:

23 “Behold, the virgin shall conceive and bear a son,
and they shall call his name Immanuel”

(which means, God with us). 24 When Joseph woke from sleep, he did as the angel of the Lord commanded him: he took his wife, 25 but knew her not until she had given birth to a son. And he called his name Jesus. (Matthew 1:18-25)

What an incredible promise! And the fulfillment was even more amazing!

Christian hope is a confident assurance that what God has promised will surely come to pass. May your home and family be filled with the hope of Christmas this season.